According to the "Manchester Evening News" news, Manchester United will not sign players from the lower leagues in the next domestic transfer window. 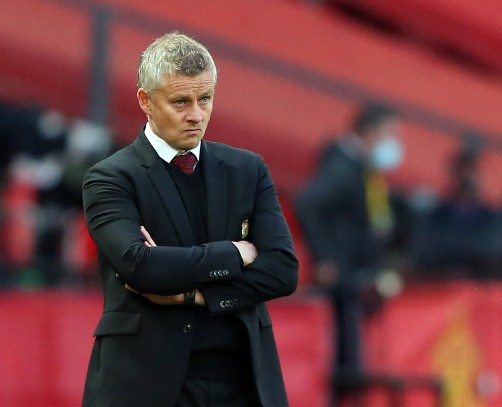 The article stated that the team currently has no plans to sign more players and they are satisfied with the options the club has provided.

Previously, Manchester United had been reported to be interested in Thrall, but Watford only accepted permanent transfers and did not accept loan. Solskjaer also said later that the team had enough wingers and no more signings.